“Have you ever heard the expression ‘That swept the feet out from under me’?” That was one of the sensations in this photo. I felt like I was hanging in mid-air, as though I were about to fall into the abyss, into the wreckage, dizziness, a cold sensation in my belly, the few pieces of wood still hanging on did nothing to make me feel safe, whatever I try to lean on will inevitably collapse along with me… Amidst the splinters and nails, the smell of rotten wood, musty bricks, left-over scraps of mortar, dust and spiders’ webs, a half-open window appears, looking to the outside, that light in the darkness, a breath of air, a viable exit, but an unreachable one, a path that no longer exists. Heavens! What would really be good would be to levitate, float, cross that room, throw open the window, let all the light flood in at once, get out of there, undo two or three shirt buttons, breathe in relieved lungfuls of air and walk in the sunshine, hair blowing in the wind.” 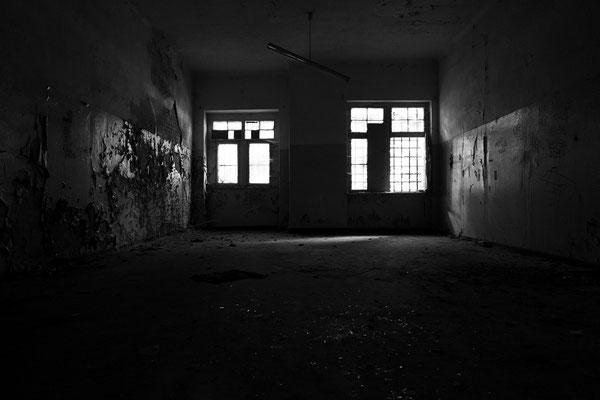 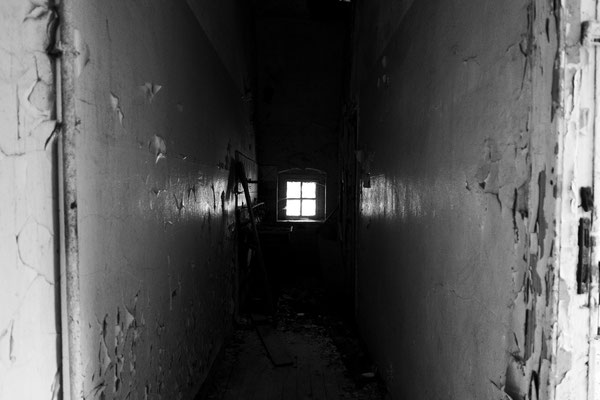 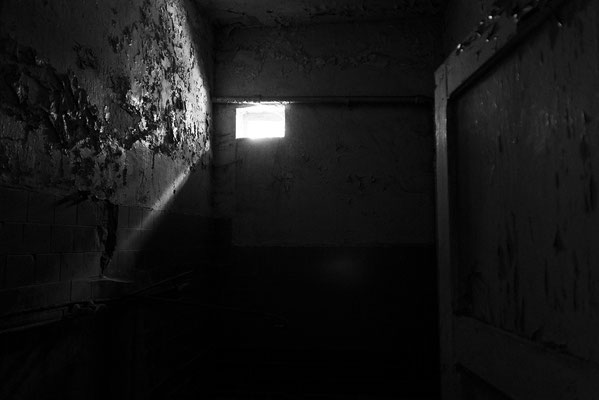 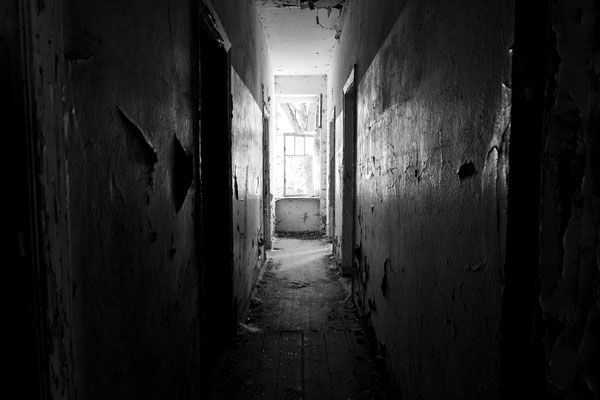 All rights reserved ©. Not advisable for minor.